You are here: Blog > Blog Artikel: When The Wind Turns: Why We Need To Rethink Leadership 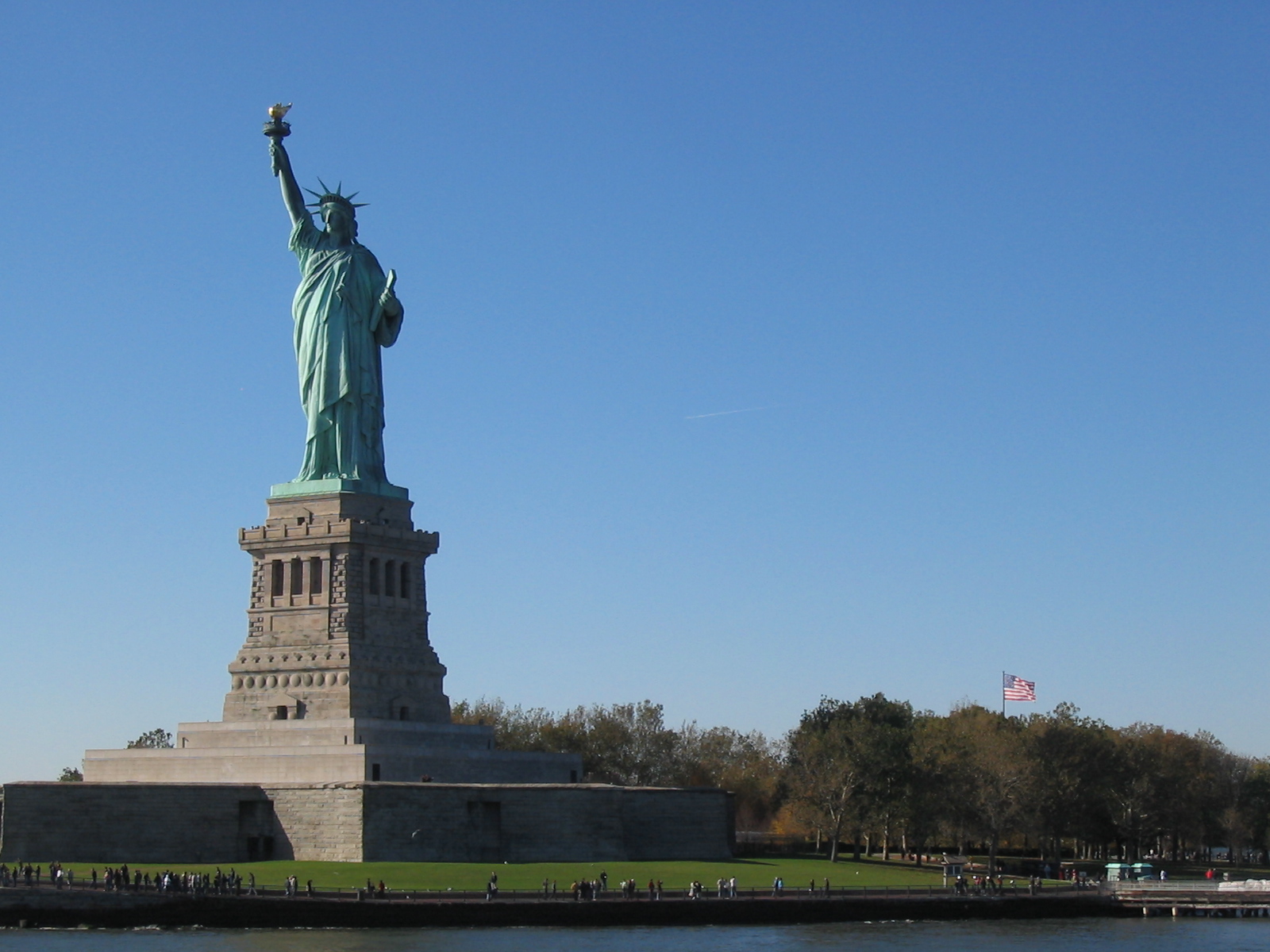 When The Wind Turns: Why We Need To Rethink Leadership


The rapid development of globalization and digitalization has caused new requirements for companies and executives. Here is why different social skills and more sovereignty are needed.


I remember the beginning of my psychology studies at the University of Hamburg, Germany in the early 1990s. In a first introductory lecture, one of the professors gave an outlook on the knowledge we would acquire during the course of our studies. Perhaps this was a new form of motivating and forward-looking higher education, as he said: "The knowledge you will have acquired at the end of your studies will have a half-life expectancy of only about six years. This means that after six years, half of your total knowledge from your studies will be outdated." At that moment, I felt such a quiet impulse to leave the lecture hall and perhaps reconsider my decision. Why should I complete a full degree program when I could only use half of it at the end? In the meantime, the situation has become even worse: those who start their studies today cannot be sure whether the desired occupational field will still exist at the end of the study period.

Was everything easier in the past?

This is not really surprising, because the change in professional contexts also affects other disciplines. Those who had previously decided to learn a craft .B. went into an apprenticeship and the process was clear from the beginning. There were three years of apprenticeship, which were of course not men's years, and in which the basics for the later profession were taught. In most cases, one learned almost nothing in the first year of apprenticeship, because one was essentially allowed to deal with the lower services such as coffee cooking, messenger seampering or the sweeping out of the workshop. In the second year of apprenticeship, one got to know how the hare runs like this and was already used in the third year of apprenticeship fully - albeit still poorly paid. Most of the time, such an apprenticeship was completed with the journeyman examination and if everything went well, one was eventually taken over by the training company. If you wanted, you could work your way up and make your master. And those who did not want to do so remained journeyman for the rest of their professional life. The knowledge acquired at the beginning of his training and during work was often sufficient for an entire professional life. At the end of it, one could eventually retire and enjoy his well-deserved life. Admittedly, I may have shortened the connections somewhat stereotypically and woodcutly. In many cases, however, you will also know people around you who can look back on such a straight forward professional life without major changes.

In the past, many companies and businesses were highly hierarchically organized. Mostly there was a boss who knew everything, because he had been working in this company for an eternity and had learned everything from scratch. The boss at the time knew everything and everyone, and he embodied disciplinary power and expertise in equal measure. He controlled everything and was not necessarily dependent on having to rely on the skills of his workers, because in case of doubt he could do everything on his own. Not only did he know everything better, but mostly everything. And from time to time he let it be seen through ("If you don't do everything by yourself..."). There were numerous family farms run by owners, which have a long tradition and which have been passed on from father to son. In these companies, it was often a matter of preserving the tried and tested structures and avoiding too much change. Everyone had their place and knew what to do or leave and what was expected of him. Such companies, with their written and unwritten laws, were clearly manageable for all parties involved and thus provided a high level of security. As far as the people in previous leadership positions were concerned, it was sometimes quite enough to be there long enough. The longest-serving person had the highest level of competence due to his unrivalled wealth of experience and relevant insider knowledge. Then you only had to know yourself well professionally in order to qualify permanently for a leadership position and then to be able to rest relaxed on these laurels. With sufficient perseverance, the system washed up at some point. Oh yes, and the pension system worked halfway at that time, because three employees paid the contributions for a pensioner into the pension fund. All of this has gone smoothly over many decades.

New requirements for companies and executives

In the meantime, however, entrepreneurial relationships and management tasks have become so complex that no individual can do everything equally well on his own. It is no longer enough to have learned his craft well, because the world is changing so rapidly. Sometimes, at the beginning of your vocational training, you do not even know whether your desired field of work will still exist in its original form at the end of your apprenticeship. And even if you find a relatively smooth job, the knowledge, technologies, markets, requirements, and entitlements will have changed more or less dramatically in the meantime. The slogans "lifelong learning" and "globalisation" have come to the fore in recent years and suggest that the end of the flagpole is far from being reached. The rapid development of digitalization during the Corona pandemic is another clear example of this. Just think about how videoconferencing and working from home has changed our world of work in no time.

The leader as a superhero

This changed situation also places completely new, different demands on managers and entrepreneurs. The higher up you are in the hierarchy of a company, the less detailed expertise is required for your success. Rather, you need a particularly high level of social competence in contact with your employees. Skills such as listening skills and understanding determine more than ever whether you manage to keep an eye on the big picture. In view of the current complexity and the constant change, it is only possible to make the right decisions in close contact with your employees and colleagues. However, these skills are usually not taught to you in training. It is rather tacitly assumed that you already somehow bring these skills with you or at least quickly acquire them. That's why executive job postings often read like a superhero's character description. Team-ready, but with charisma. Strong, but please with diplomacy. Sovereign in crisis situations, but fair to the employees. Customer-oriented, but efficient. Innovative, yet tradition-conscious. The impression sometimes arises that this is a titan who unites all superpowers and is also prepared to put them selflessly altruistically at the service of the good cause. But this often has little to do with the occasional, normal human inadequacies and the everyday reality. And it is increasingly leading to a tension between ideal and reality, in which more and more leaders find themselves today. On the one hand, it is a question of meeting the unreasonably exaggerated ideal and the resulting excessive expectations. On the other hand, the individual stands in reality with his personal weaknesses and insecurities. This often leads to the need to de-energise a lot of energy to maintain, at least externally, the appearance of a sovereign leader. To get more real confidence it could be helpful to take these 3 Steps To More Sovereignty.

The current demands on managers have become more and more complex over time, while the focus shifts from expertise to social competence. In addition, many employees are becoming more and more qualified, confident and demanding. In times of skill shortages, they are well aware of their value to the labour market and are no longer so easy to dictate what to do or leave. In the office of one of my coaching clients, a postcard once hung that said, "Today you have to motivate your employees. Screaming alone is no longer enough!" However, even in a the future executives for sure have to deal with difficult decisions in difficult situations. That's why I also created a little tool called The Ethics Compass to have some orientation.

With a view to a digital future, it is therefore an important task for managers to find a healthy balance here under the changed conditions. 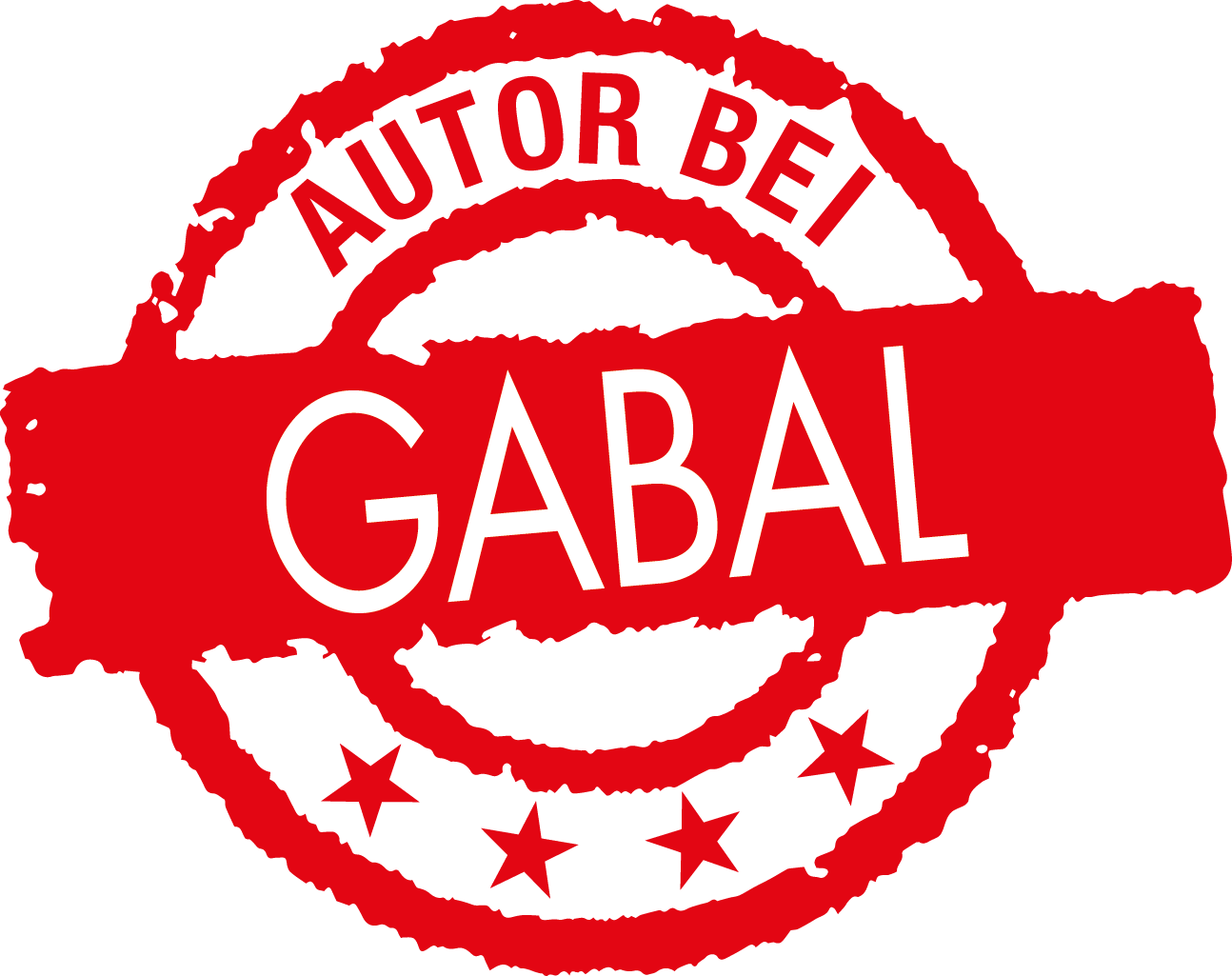